The History Center is open Tuesday - Friday 12-4pm; Saturday 10am-4pm with health and safety protocols in effect.
Skip to content 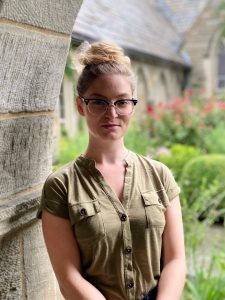 Dr. Micucci has published her research work in several scholarly journals and been quoted in many publications, including the New York Times. She has been invited to speak and present papers at numerous professional conferences including the Daughters of the American Revolution State Conference in Washington, DC, where she was asked to speak on “The Nations First Women Voters”. Dr. Micucci has received several grants to support her work including a National Endowment of the Humanities grant for her work at the Museum of the American Revolution.

Dr. Micucci’s primary area of research interest is the Women’s Suffrage Movement. Specifically, Dr. Micucci has conducted extensive research on the theory that many women in New Jersey, including women of African decent, voted in both state and national elections in the late 18th century. What proved to be groundbreaking work, Dr. Micucci was able to uncover New Jersey voting records verifying, for the first time, that women voted in substantial numbers from 1800 to 1807. Dr. Micucci has also taught several history courses at Binghamton University.

When asked about her feelings upon returning to Oneonta to head the GOHS, Dr. Micucci responded, “This is my hometown and while I have been away for several years, I have lived and worked here for nearly two decades. I am excited to have the opportunity to return and step into this role so I can continue the work of everyone who has been devoted to preserving Oneonta’s history and heritage.” As for her goals in her new position, Dr. Micucci states that “Most of all I want to preserve the legacy of the Greater Oneonta Historical Society and all it has accomplished to date. Beyond that, I hope to be able to help in completing the restoration of the building at 183 Main Street, expand the development of new exhibits, programs, and the collection of important artifacts. Finally, I want to increase the community’s involvement in GOHS so all citizens understand the Historical Society and the History Center downtown are there for everyone to take advantage of for educational programs, interesting exhibits and research.” Commenting on what aspects of local history she finds most interesting, Dr. Micucci said “Oneonta’s local history is the very bedrock of my early motivation to pursue a career in public history. I am particularly interested in the social history of our City – the everyday people, places, events, and the objects they left behind that allow us to uncover the stories and experiences of the diverse men and women that wove the social fabric of Oneonta.”

Dr. Micucci began her new responsibilities in the beginning of February. 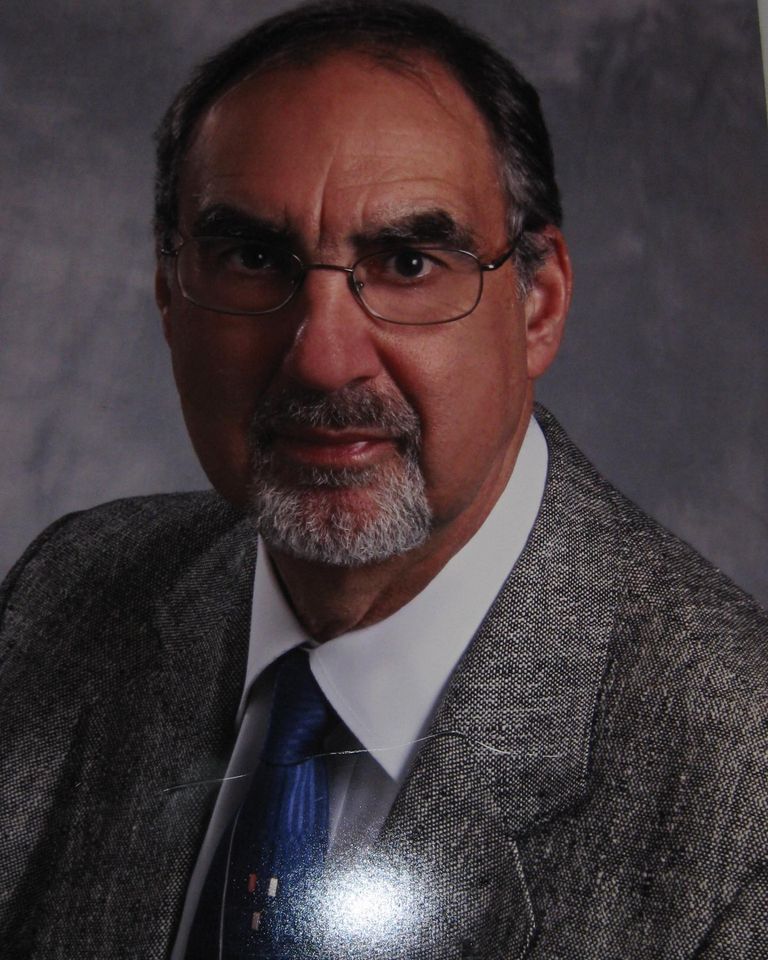 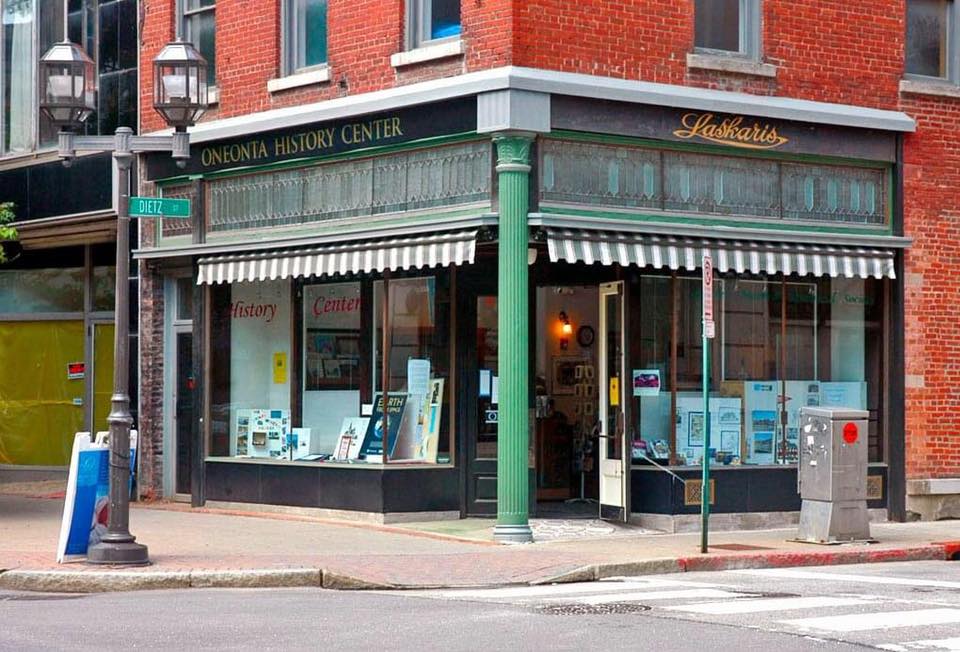